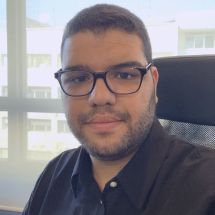 When it comes to team collaboration, investing in the right tools can have a huge impact on the team's productivity, alignment, and even morale. And as we began transitioning to exclusively working from home, it was very important to double down on some of the collaboration tools we were already using as well as add new tools to our app stack, here's a rundown of some of the tools we're using right now to make working from home as smooth as possible:

We've started using Tandem just a few weeks ago and it instantly became part of our daily routine. In a way, it's somewhat similar to Hangouts or Zoom, but it makes initiating audio/video calls instantaneous and more seamless (you gotta try it to believe it). Also, it has some pretty cool tricks up its sleeve even when you're not on a call. For example, it lets you see what other teammates are listening to on Spotify or what app they are currently using (you can always disable it if you want, but we like it).

Also one of those tools that the team fell in love with instantly. We've been using it since January and we're happy with the results so far. It's a project management tool (à la Jira or Trello), but 10 times better. It has a clean UX (dark mode included), crazy smooth performance (which makes adding/updating user stories a joy) and also comes with possibly the best Github integration out there.

This one is a classic for us. I mean we're not even sure when was the first time we started using it. But it's probably a few years now. As for what it does (or at least how we use it), it's Google Docs on Steroids. We use it to document everything from internal projects to interview questions, marketing roadmaps as well as sales meetings notes. Even this article was drafted initially on Notion.

We've discovered Loom about a year ago and we've been using it since then, initially part of our onboarding process for new hires. Recently we've been using to document our internal processes, especially the ones that involve interacting with various software systems. It's great for product demos, recorded presentations and getting the message across without having to type too much.

These are the classics when it comes to team communication and collaboration and we've been using them since forever and we'll continue using them while working from home (although we're spending a lot more time on Tandem these days). One scenario where we still rely heavily on Zoom is candidate interviews. 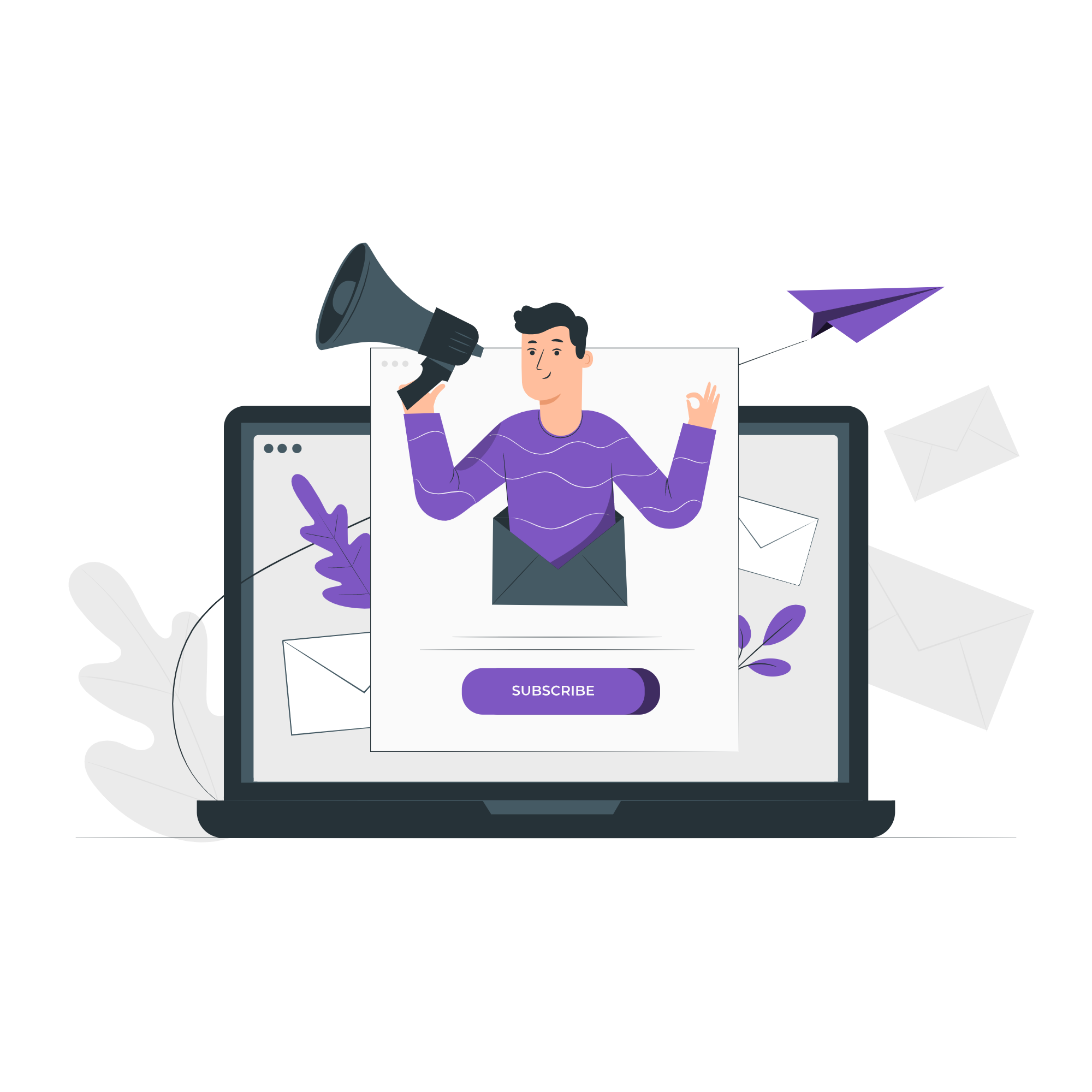 Get our updates and insights emailed to you.

Thank you! Your submission has been received!
Oops! Something went wrong while submitting the form.
No spam!